Yesterday was a busy day and we expect nothing less from the coverage that’s going to come out of The Good Place media team today! But first, Veronica Mars! It’s been an amazing time yesterday seeing the cast promoting the upcoming season that dropped yesterday as opposed to it’s scheduled release next week!

We’re going to remain spoilers free for another 2 weeks before posting the stills and screencaptures from the new season, till then, enjoy the photo and video coverage from yesterday below. 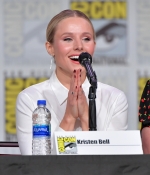 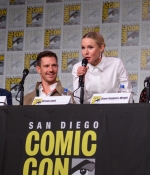 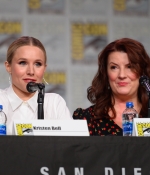 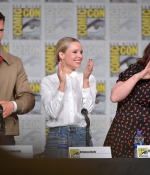 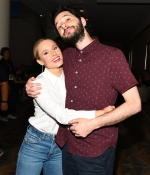 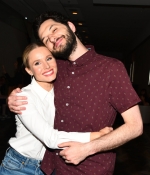 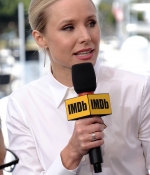 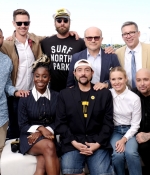 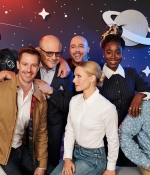 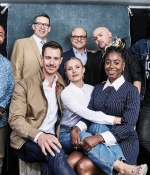 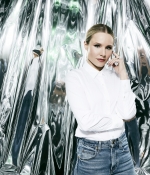 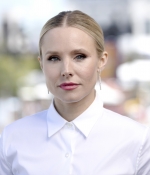 The EW Broadcast and Team Coco videos are under the cut.